Emily Dustman is an artist, scientist, and educator who has been published in various journals for research regarding species of conservation concern. She has collected species in new geographic ranges last documented in the 1800s (i.e. Siren intermedia), has improved upon and invented new sex determination techniques for turtles (i.e. Chelydra serpentina), and has successfully executed genetic engineering in amphibians (i.e. Hyla cinerea). Dustman has spent the last decade teaching at various colleges fusing art and science in her own curriculum and she has served as a curriculum developer and coordinator implementing STEAM initiatives (Science, Technology, Engineering, the Arts, & Mathematics) for biology departments around the nation.

With the poster and postcard series, Dustman found herself well-versed and inspired by print media and in the spring of 2016, she founded E-Squared Magazine, an international print publication fusing her affinity for art and science. With the release of Issue #1 in November of 2016, Dustman set out to present new and ground-breaking ideas developed by artists, scientists, engineers, and the like. By blending art and science, she intends to generate questions, creative thought, experimentation, collaboration, and innovation with the hope of sparking real social and cultural change.

E-Squared is the flagship production of an eventual, wider distribution concerning the relevance of art and science and their placement in humanity’s tools of necessity. Dustman aspires to witness a more developed, interactive, and effective project with E-Squared that is geared towards young readers (proceeds funding a scholarship) as well as create workshops for engaging and connecting artists and scientists or to simply inspire youth to pursue creative and technical careers. 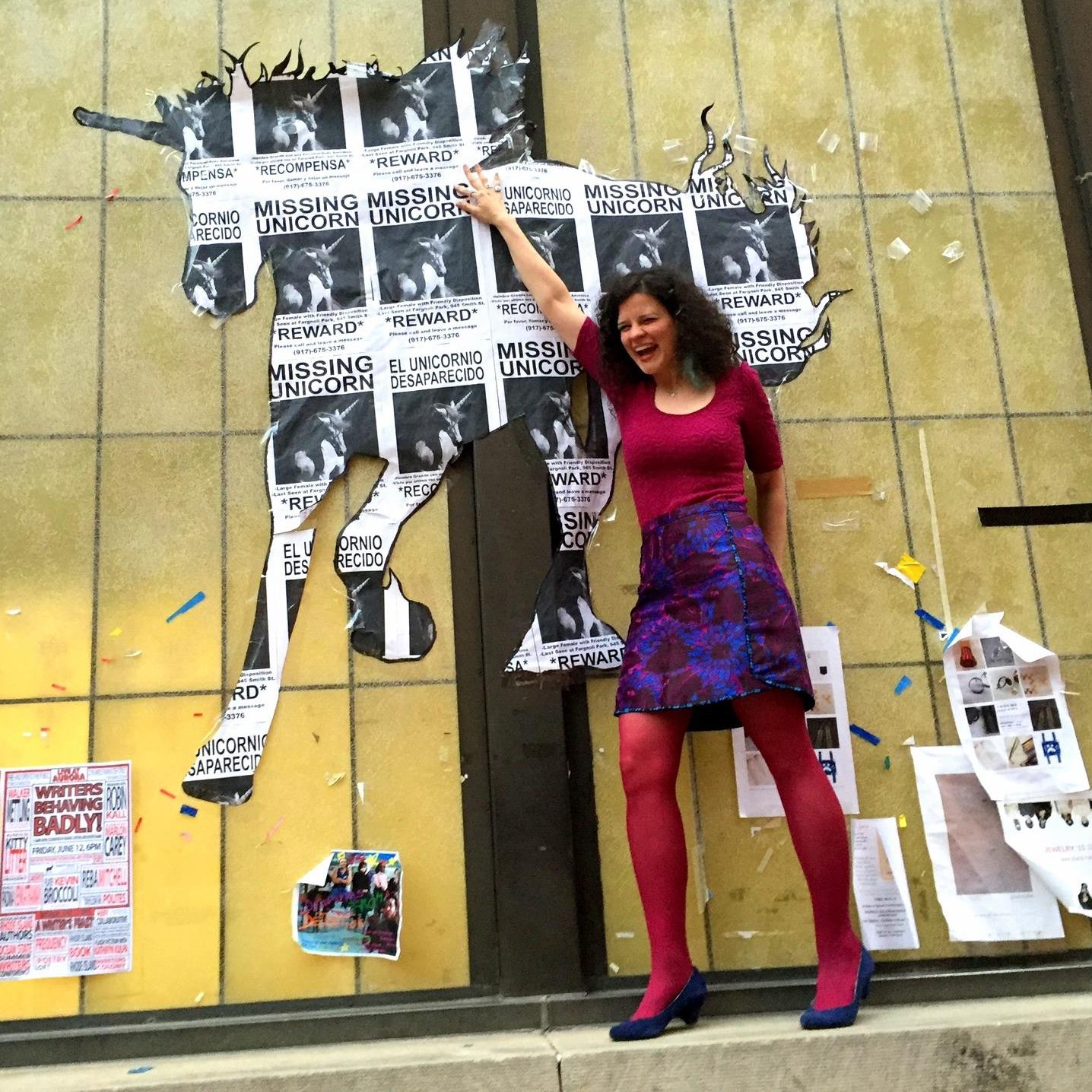